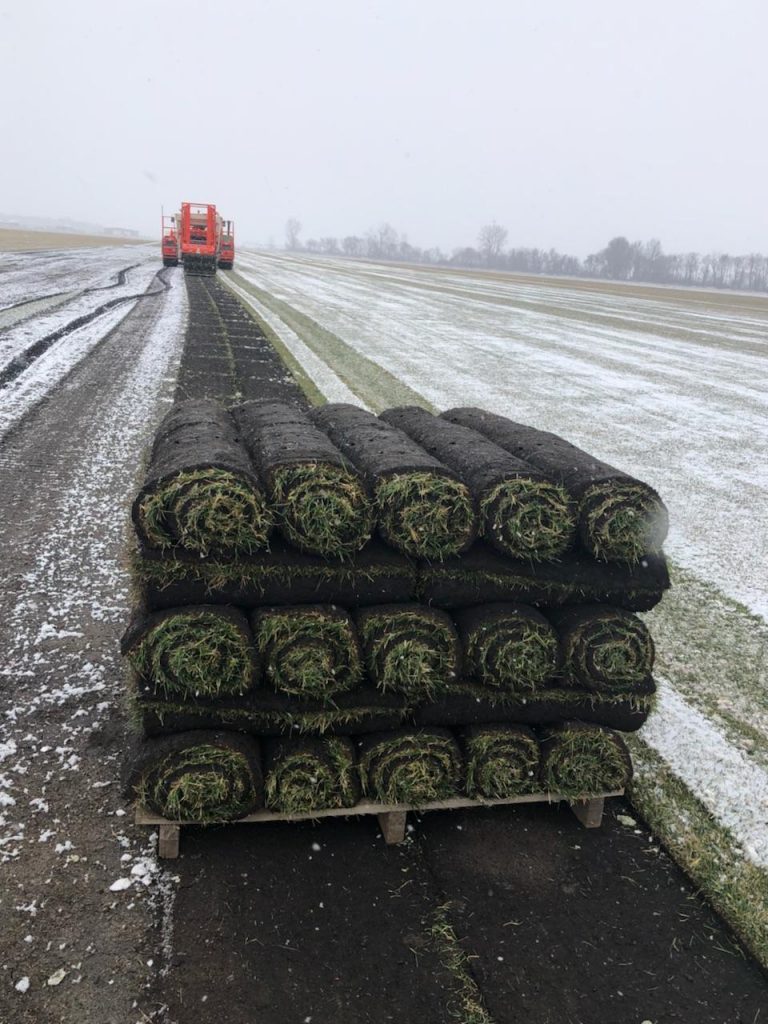 According to a fantastic, easy to read publication from Purdue, Irrigation Practices for Homelawns, most ESTABLISHED Indiana lawns need 1 to 1-1/2 inches of irrigation per week.

But what if you are in the midst of a drought?

You can do 1 of 2 things for ESTABLISHED lawns. 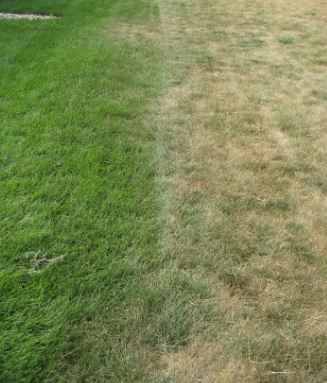 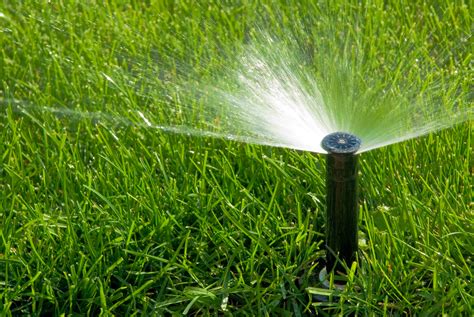 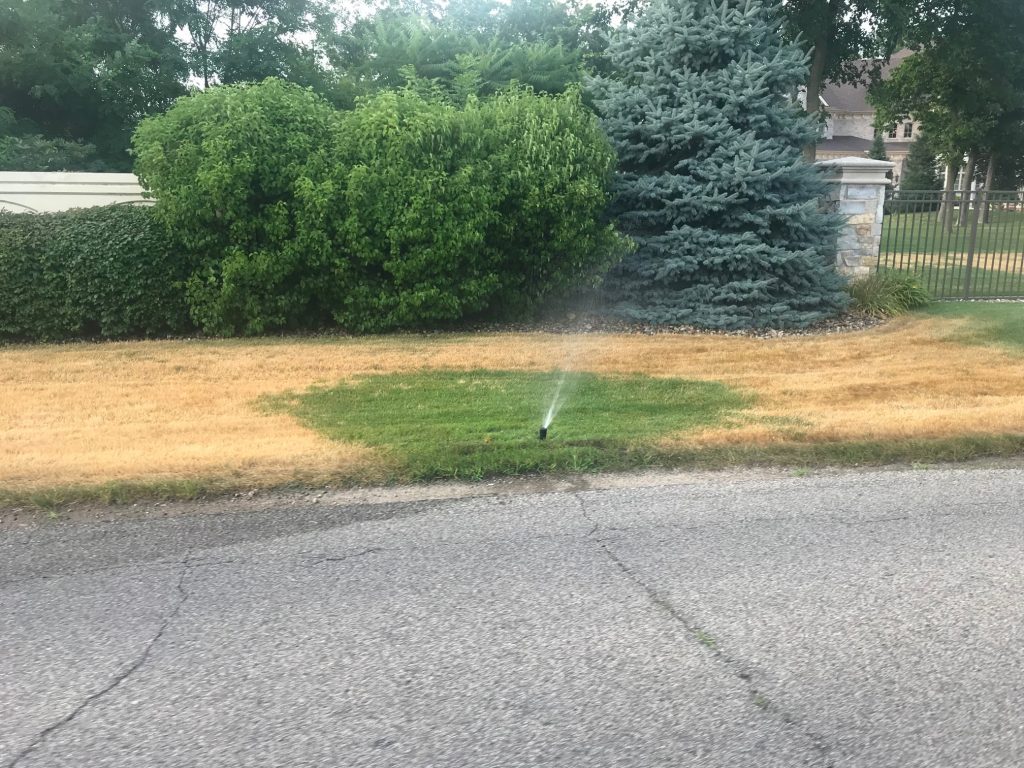 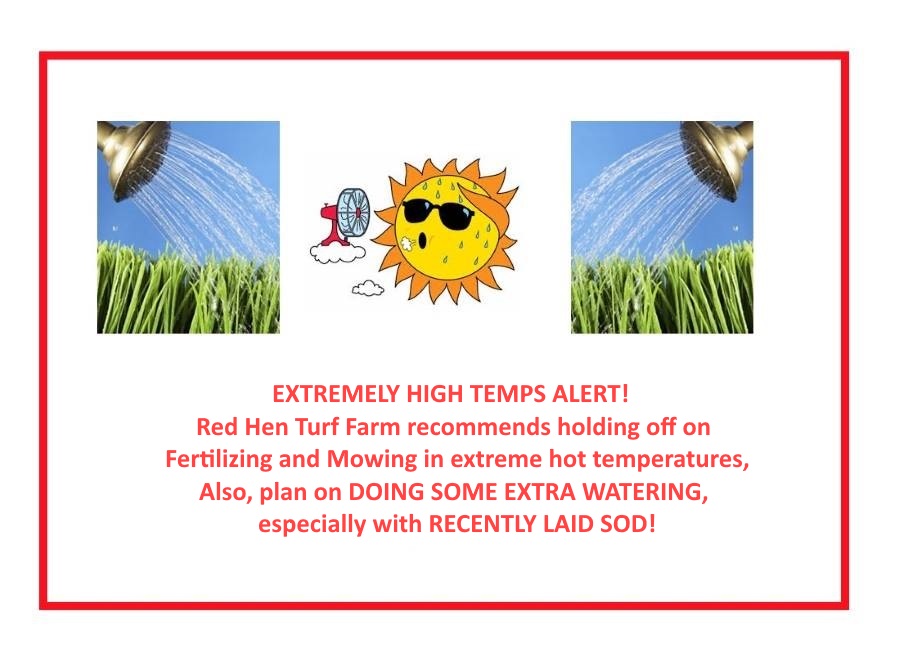 Even with types of grasses like Red Hen’s 90/10 Turf-type Tall Fescue Sod that are technically more “drought tolerant” as compared some other turfgrasses, it’s becoming quite the “HOT TOPIC” here at Red Hen.

You might also check out Red Hen’s BLOG, “Where did the rain go? And what do I do about my thirsty lawn?” HERE. Purdue’s guide on “Irrigation Practices for Homeowners” is another great resource, HERE.

UPDATE on 8/28/20 – After a hot, dry summer pretty much for months, we have written a companion article, “Doing a Simple “Tuna Can” Sprinkler Audit … IS THE WAY TO GO!” that explains why setting it and forgetting it is not a good idea when it comes to irrigation / sprinkler systems – especially if you’re dealing with brown grass and not sure why. Check it out HERE.